Orlando Bloom is Famous British actor , who is best known for his roles in the film like Lord of the Rings and Pirates of the Caribbean, He started his career through small roles but no sooner he showed his potential by portraying elf prince Legolas in the Lord of the Rings film series , He also appeared in films like New York, I love you , He also played the lead role in the film Kingdom of  Heaven, Apart from these he also had a very successful Theatre Career, He performed Duke of York’s Theatre in 2007 and played the lead role of Romeo in Romeo and Juliet. He is a national Movie award Winner, Broadcast Film Critics Award Winner. Orlando was born on 13th January , 1977 he is currently 45 years old , He is from Canterbury, England , He is a resident of Kent. He is a British man , His zodiac Sign is Capricorn and he follows Buddhism as his Religion.

Talking about Orlando’s family, His mother was Sonia Constance Josephine who ran a Foreign Language School. Her Husband was a Jewish South African Novelist Harry Saul Bloom, Orlando considered Harry as his father , Until his mother told him that Colin stone, the Principal of the Concorde International Language School was his Biological father.

Orlando studied at the St Peter’s Methodist Primary School, He later changed his school and attended ‘St Edmund’s School’ in Canterbury, during his childhood he discovered that he was Dyslexic. Orlando Bloom was always encouraged and backed by his mother, his mother supported him a lot to pursue acting and drama as his career.

He enrolled himself at the national youth Theatre and  earned a scholarship to train at the ‘British American Drama Academy.’  He took professional acting at the Guildhall school of Music and Drama in London. He graduated finally in the year 1999. 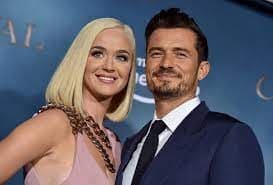 In 2007 Orlando started to date model Miranda Kerr, After three years they got engaged in June 2010 , and married in July, The couple also had a son named Flynn Christopher Bloom in 2011, the couple finally parted their ways in 2013. In the year 2016 Orlando was said to be in a Relationship with Katy Perry , but they were reported to be parted in 2017 but again in the year 2018 they got back together and engaged in 2019 finally. 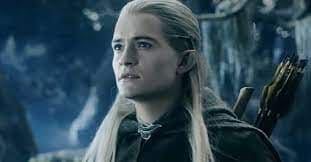 Orlando in Lord of the Rings 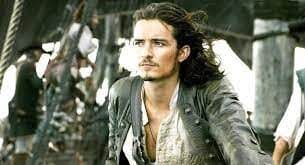 Orlando in Pirates of the Caribbean 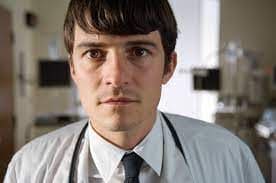 Orlando in The Good Doctor

Orlando Bloom began his acting career with a small role in the film Wilde in 1997, In 1999 he was casted as Legolas in The Lord Of Rings, which turned out to be one of the successful films, that brought him worldwide success and fan following ,He starred in the Trilogy:  The Lord of the Rings: The Two Towers’ (2002), and ‘The Lord of the Rings: The Return of the King’ (2003). Meanwhile, he also appeared in a minor role in ‘Black Hawk Down’ (2001).

Apart from that in 2003, he was casted along Johnny Depp in pirates of the Caribbean : The curse of the Black Pearl,  That became one of the most loved films of his whole career, He appeared in the film Troy, starred along Brad Pitt and Eric Bana, In 2006 he acted in Pirates of the Caribbean: Dead Man’s Chest, In the summer of 2007 he appeared in a film called In Celebration, In 2008 he played the lead role in Johnnie To’s feature film Red Circle.