Jordyn Woods is an American Model and socialite. She stands 5 ft. 9 in or 175.26 cm tall and weighs 78 kg or 172 lbs. Her eyes are light brown in color and hairs are black in color. Jordyn Woods was born on 23 September 1997 in Los Angeles, California, United States. Jordyn has modeled for a short period as a child. 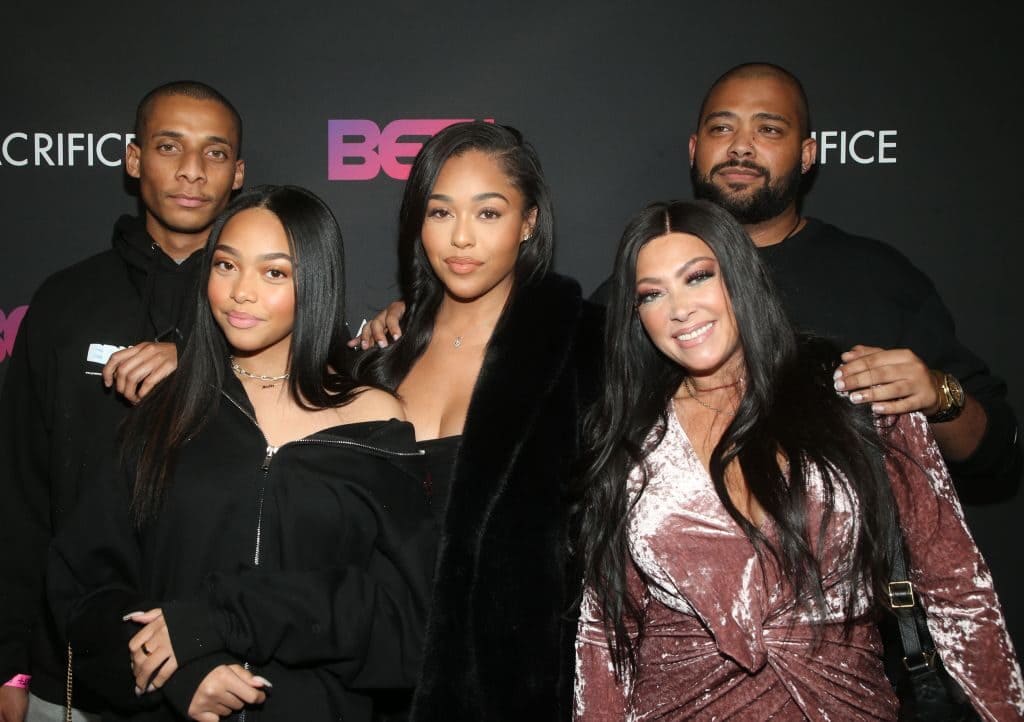 She was raised in Oak Park, California which was a superior white neighborhood and she said that she was one out of two black girls in her school. Later, Jordyns’ parents divorced, and she often moved around a lot. She was thirteen when her family shifted to Calabasas, California and eventually she decided to do homeschooling. When Jordyn was 19, her father died from cancer. Due to frequently moving around, Jordyn did homeschooling. Jordyn is said rumored to dated Fai Khadra, who was also rumored to be dating Kendall Jenner after breaking up with Jordyn. Jordyn has dated Devin Booker in 2018 and broke up with him before her controversy of being involved and cheating with Tristan Thompson in 2019, who was already in a relationship with Khloe Kardashian. Due to this controversy in 2019, Jordyn became the 8th most googled person in the United States, and the 10th most googled person in the world.

In 2020 Jordyn started dating basketball player Karl-Anthony Towns. They’re still together and are rumored to be engaged secretly. In 2015, after an agent found her and asked if she has interest in modeling, Jordyn was signed to Wilhelmina. In May 2016, Jordyn debuted on runway in the Lane Bryant and Christian Siriano fashion show. From 2016 to 2019, Jordyn was a model for Good American which is clothing company of Khloé Kardashian’s.

In 2017, Jordyn was casted in all episodes of the reality television show, Life of Kylie, and also made appearance in few episodes of Keeping Up with the Kardashians.

Jordyn launched her own activewear line SECNDNTURE in August 2018.

In July 2019, Jordyn starred in the music video of Rick Ross. In October 2019, Jordyn with Easilocks, launched a hair extensions line.

In October 2020 Jordyn created the Quarantine collection by collaborating with PrettyLittleThing. Jordyn Woods was speculated by her fans of being pregnant and expecting her first child with boyfriend Karl after she shared a picture of little nike box. Fans assumed that the box contains shoes of a baby. She recently asked her fans to relax and denied the rumours.