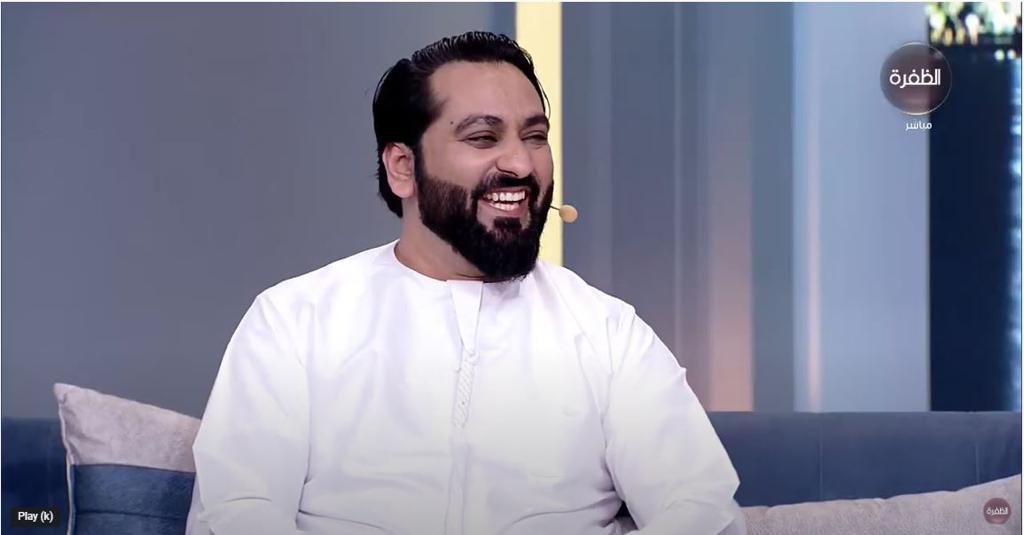 Faisal Khan, a noted influencer and businessman who first rose to international fame after winning the title of Mr UAE 2020 recently dropped by the popular news channels AL Dafrah and AVT Khyber, appearing on their live morning show in order to promote his latest business venture, the start-up Shams Al Had Entertainment.

While on the show, the ambitious and hard-working businessman who is based in Dubai was interviewed about his work at Shams Al Had Entertainment, a event company of which he is both the creative head as well as co-founder. Faisal spoke about how he started the company with the intent of creating rewardable experiences for his clientele by providing the finest services and venues for social events and weddings. 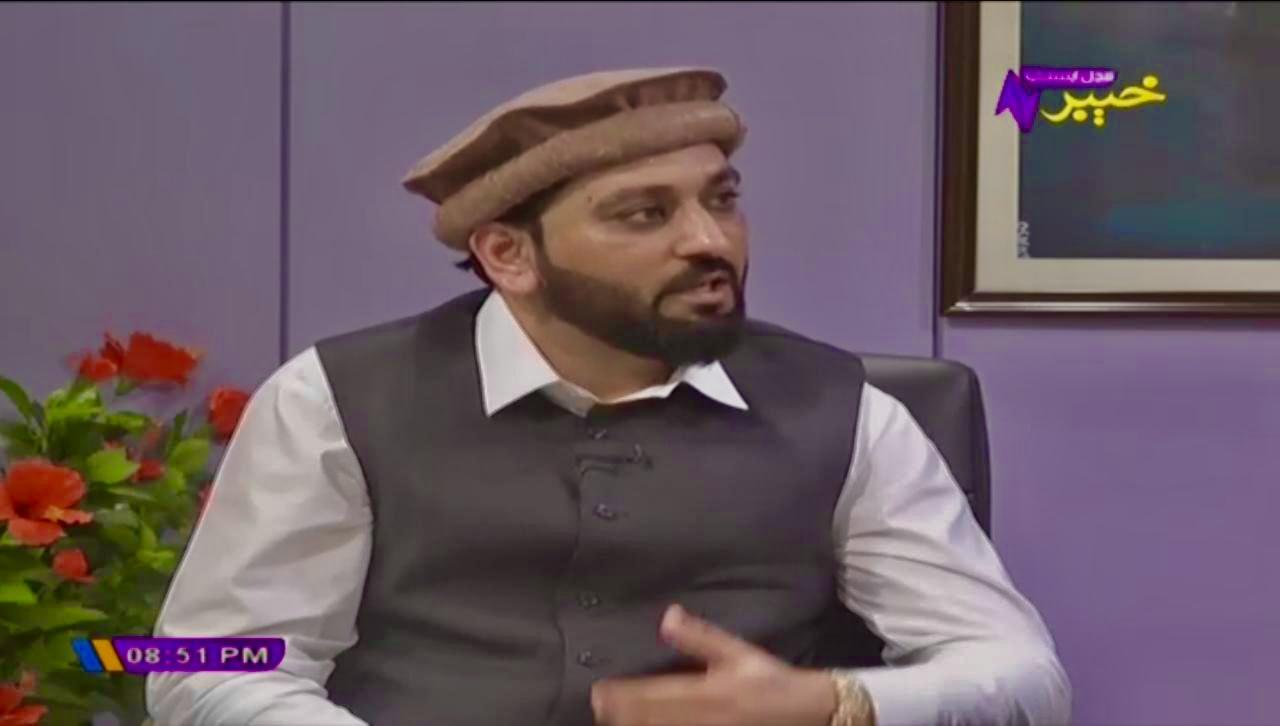 Faisal, who has also amassed a strong following among the youth who consider him as a role model, also spoke about the hardships and struggles that he encountered when establishing his brainchild Shams Al Had Entertainment and also how he overcame the same. On the show, he also shared with audiences about the continuing success of his brand and further he also divulged some details about the company’s ongoing work in the field of event planning and entertainment, including about his latest projects as well.

Faisal and his creative team have previously also been in the news for their collaboration with the prestigious DIAFA Awards in 2022. The future also looks bright for Faisal and the team since as of 2023, Shams Al Had Entertainment has also landed its biggest project with the EMIGALA Fashion Awards and will be moving forward with that.