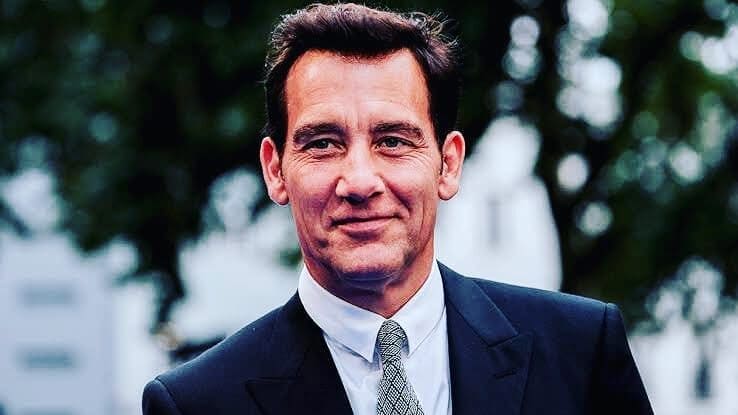 Clive Owen is a famous English Theatre, TV and Cinema actor who is most famous for his roles in British TV series Chancer. He was not a very Bright student from the Childhood and Naturally he had an Inclination towards other Co Curricular activities, like acting , Photography and all, Throughout his career till now he has experimented with his acting Skills and explored various forms like Romance, Thriller, Horror etc. He studied and Learnt about acting and theatre when he was in RADA and met many of the famous actors there and got the opportunity to learn and observe them a lot. Clive Owen was born on 3rd of October, 1964 he was born in Coventry Warwickshire England , He is Currently 57 years old and talking about his nationality, he is a British man By nationality, his zodiac Sign is Libra and he is a Christian by religion.

Clive was born to Jess and Pamela Owen, and Jess Owen , his father was a Country Singer and left him and his mother when he was 3, He was raised by his mother and his Stepfather, his stepfather was a Ticket checker at the Local Railway with a family of 5 siblings, whenever he talks about his Childhood he describes it as Rough.

Clive Owen was not that much academically strong, He attended Binley Park Comprehensive School, where he joined the theatre club, his studies were getting affected due to the theatre, he decided to drop school and do  job instead, One of his teachers helped Owen to get into a Drama School, even after getting admission there he decided to leave and do a job instead.

He couldn’t find any job for 2 years and after a lot of struggle he finally went to RADA and joined there and learned acting he worked with his fellow actors like Ralph Fiennes and Jane Horrocks there, He worked as  Howard Baker play at the Royal Court. 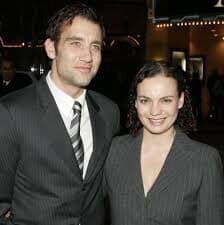 Clive Owen met his love of his life in the Romeo and Juliet film, Sarah Jane, The couple got married in 1995 in Highgate and the couple has 2 children Eve and Hannah Owens. The couple is happily married. Clive in the famous show Chancer 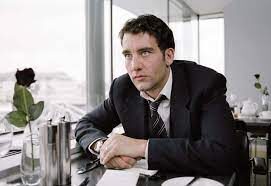 Clive in the Remake of The Pink Panther

Clive started his career from the theatre where during his time at RADA he did plays like Cat and the Canary, Henry IV, Part I , The Lady From the Sea and Romeo and Juliet. There he met his love of his life Sarah Jane, In 1988 Owen moved from Theatre to TV , he did work in a movie called Vroom and Precious Bane, after the success of  Vroom and Precious Bane, he did a TV adaptation of a Classic  novel Lorna Doone .

In the year 1990 he got his first break in the TV Series Chancer where he portrayed the character of Stephen Crane. It was a British TV production that became a great Success overnight,  In 1991 he did a film named Close My eyes , it thoroughly affected his career , he played the role of a boy that was caught in a Incest Relationship with his Sister. In the late 90’s he did several TV Shows such as An evening with Gary and Return of the Native which was based on Thomas Hardy’s Novel Turnaround.

Recently he was seen in the year 2006 starring in TV Show named Inside man which was a Crime drama movie , He did the remake of Pink Panther and was Rumored to be the next cast for Bond Movies but Daniel Craig was chosen instead. in 2010 he also did a Horror film named Intruder. most Recently in 2013 he starred in a Movie named Blood Ties.